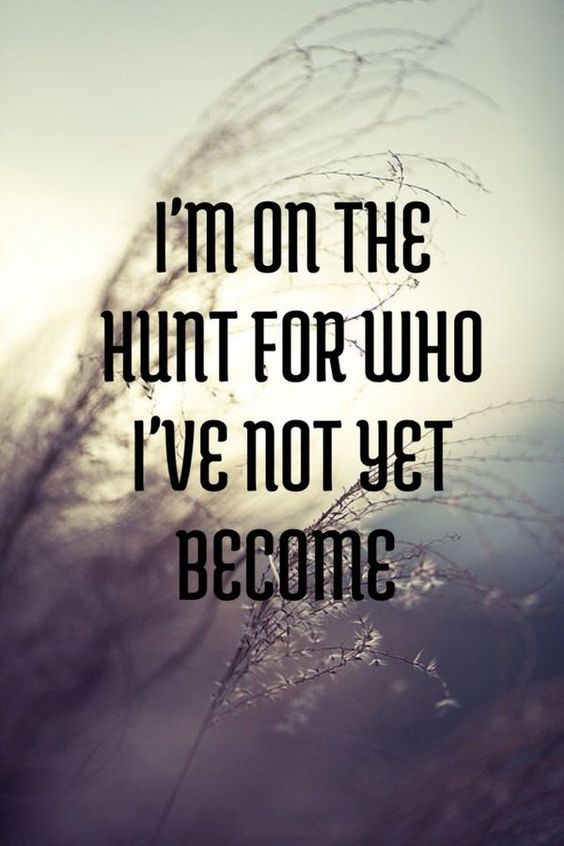 You are here: Home / Reflection / Shapeshifting I’ve been finding it hard to write lately. Maybe it’s because as I do things more publicly, I’m becoming acutely aware of how things live on forever and EVER on the interwebz, and I don’t want something I feel today and not tomorrow come back to haunt me. Maybe it’s because I find myself shapeshifting so frequently and across so many industries, that I feel like I can’t even harness my thoughts and lessons to share.

It was much easier to write when I was more anonymous and nothing was really at stake.

Maybe it’s because I’m experiencing somewhat of an identity crisis. Not in the literal sense – I know who I am, my morals, and what I stand for. But I’ve been finding lately that I’m no longer the person that I was last year. Or the prior 3 years. Or the 5 years before that. I don’t know when it started, or how I got to where I am. It’s like I’ve reached some where awakening where things that I thought were out of reach mentally are now right in front of me, and areas that I previously had no interest in are suddenly the best things in the world. What the actual F?

So as I sit here in the first week of February, in a brand new year, I can’t help but look at myself and have some questions. The weird thing about growth is that it sneaks up on you. It’s so so so so sneaky. As you grow and mature, you don’t even realize that you’re making the choices that you are until you look back over the course of a year and see the changes.

The last two are BIG BIG BIG BIG things to me. It’s not that I’ve fought with authenticity really – I’ve never purposely tried to alter who I am – but there is such a thing as imposter syndrome and I think it creeps up into my life from time to time. Which is completely effing stupid. I’d like to think I typically don’t have an issue sharing my thoughts and opinions on things but sometimes I just like to shut up and listen to what others have to say because I don’t feel like opening a can of worms.

And on the legacy – it’s not mystery that I’m concerned with the ghost of what I’ll leave behind and I think about it a lot. I always feel like I need to accomplish and do more more more until I legit feel like my head might explode. Part of this is due to the shapeshifting. When you’re constantly trying to grow and move in new directions, you’re riding a constant wave of figuring out new things (which is difficult because half the time I can’t figure out where my pants are in the morning) and putting it out into the world.

Humans are not static. Humans are dynamic creatures that are constantly changing, growing, learning, adapting. What someone loves one day may be inconsequential the next. What one loathes one year may turn out to be something they can’t live without as this new version of their old selves. Relationships ebb and flow, people come and go. We have to be ok with letting people into our lives, and letting people leave. Because such is the nature of people. We shapeshift. That’s why I always thought saying  “YOU’VE CHANGED.” should be more of a compliment, rather than a negative remark.

Sometimes I don’t know up from down, or left from right, but I do know one thing: I’m shapeshifting. And that’s a good thing.

Here’s to changing and shapeshifting. 👊

How do you deal with the uncertainty of shapeshifting and growth?